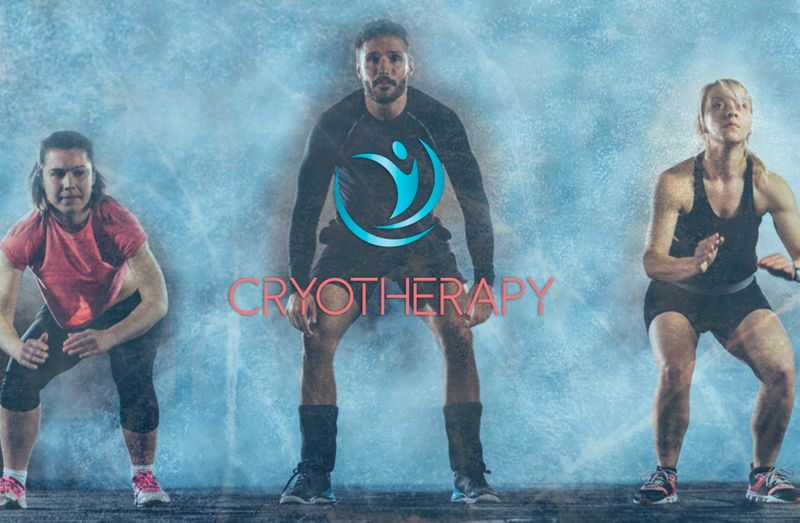 Cryotherapy, which literally means “cold therapy,” is a technique where the body is exposed to extremely cold temperatures for several minutes.

The theory for whole-body cryotherapy (WBC) is that by immersing the body in extremely cold air for several minutes, you could receive a number of health benefits. The individual will stand in an enclosed chamber or a small enclosure that surrounds their body but has an opening for their head at the top. The enclosure will drop to between negative 200–300°F. They’ll stay in the ultra-low temperature air for between two and four minutes.

What’s the difference between electric and nitrogen cryotherapy?

The differences between electronic and nitrogen cryotherapy machines are profound. Not only is electric cryotherapy more effective, it is also safer than machines which use liquid nitrogen. While liquid nitrogen cryotherapy fills chambers with hazardous gas in the treatment area, electric walk in cryo rooms are filled with oxygen enriched air. Nitrogen increases risk for forced air burns on the skin and uneven cooling on the body causing extreme discomfort.

The vagal response reduces stress and anxiety by reducing the heart rate and blood pressure. Aid in digestion also occurs do to the body undergoing enhanced relaxation. The Federal Drug Administration gives warning to all who use nitrogen machines, while electric cryo chambers have zero warnings.

Below is the actual images of the difference in cooling from the nitrogen vs. electric.

Come try our electric walk-in cryotherapy machine to experience the benefits for yourself! 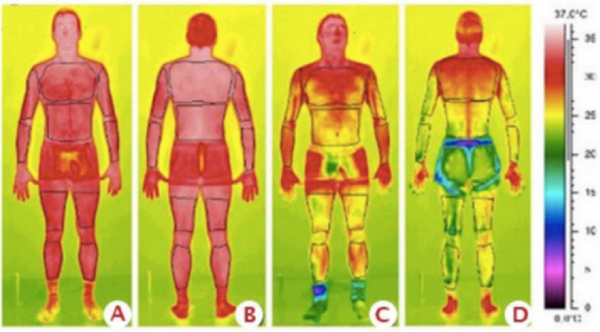 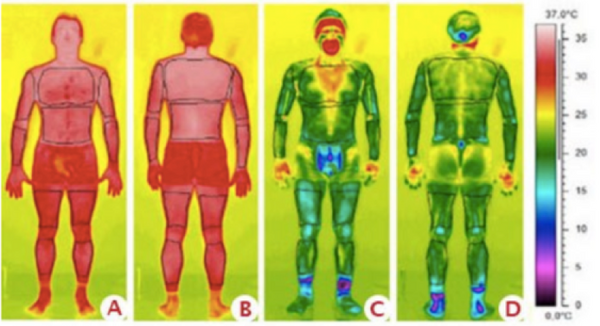 Raises your body’s oxygen absorption by 80%

Helps relax and regenerate your energy

Reduces insomnia as well as migraines